The DAG not only collaborates on small-to-medium sized projects. It also offers advice on statistics and data analysis. In recent years we had countless meetings with PhD students, postdocs and PIs from across the School of Life Sciences to discuss specific issues regarding interpretation of data, statistical power calculations, selection of the right statistical test, creating better figures or any other details of data analysis. We can either arrange a one-to-one meeting or talk to you during one of our drop-in session, held typically every two weeks during term time.

An increased understanding of experimental results can frequently be obtained through visualisation of the data-set. Visualisation allows for a large volume of data to be readily assessed simultaneously, while also aiding in the identification of patterns or trends within the data. The DAG has a strong history in data visualisation, taking novel approaches to generating publication quality images, and interactive tools allowing for exploration of a data-set. 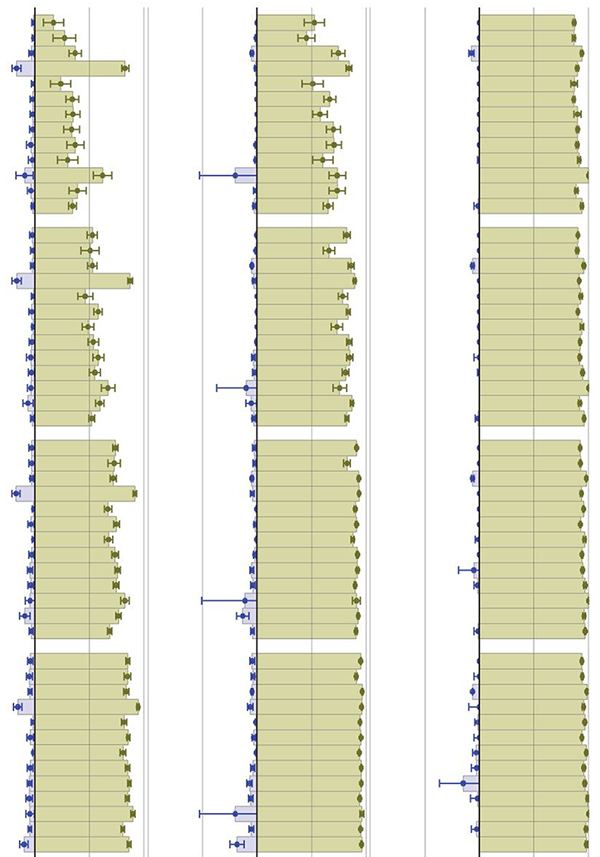